A WEALTH OF RESOURCES FOR A MORE ACTIVE & PAIN FREE LIFE

Vitamin D – also known as the ‘sunshine’ vitamin because… because you guessed it, we get it mostly from the sun. So, what happens when the sun doesn’t shine as often during the winter months, and we spend longer inside? We become deficient in vitamin D which can lead to many health complications. In fact, it could be the reason you’re feeling tired, run down or even why you’re experiencing pain.

Did you know that during the winter months 87% of the UK population are insufficient or deficient in vitamin D? You may be thinking that you get enough from the sun, however, during the winter the sun isn’t as strong making it harder for your skin to absorb. A general rule of thumb that I tell my patients is: if your shadow is longer than you then you won’t be absorbing vitamin D. During the months from October to March when the sun is lower your shadow tends to be longer this is when a supplement comes in well.

What does vitamin D do and why is it so important for our health?

We need vitamin D to help absorb calcium and phosphate. These are two essential minerals in our diet for healthy bones, muscles, and teeth. Vitamin D also plays a vital role in our immune system. It enhances the function of immune cells to promote our immune response to fight infection and disease. There are also anti-inflammatory properties which have a positive effect on the nervous system and pain.

When we don’t get enough vitamin D we are at a higher risk of developing bone and muscle aches and pains which commonly affect the lower back, pelvis, hips and legs. Over many years researchers have found an association between vitamin D deficiency and chronic widespread pain and weakness. Symptoms of conditions such as chronic fatigue syndrome or fibromyalgia can sometimes be helped with a good vitamin D supplement.

If you are a middle-aged female, you are also at a higher risk of osteoporosis and its complications (e.g. bone fracture) because calcium is essential for bone density and keeping bones strong, especially during menopause. By getting the recommended amount of vitamin D you will prevent or considerably slow the rate of osteoporosis.

In children, vitamin D is needed for growing strong bones. Good levels of vitamin D is important for them too. It has also been shown to reduce the risk of rickets and may help with growing pains.

In older adults vitamin D can help keep their muscles and bones strong to reduce falls and the risks associated. Several studies have linked low vitamin D levels with increased risk of fractures in older adults. So it’s no wonder I’m writing about this really important vitamin!

Some of the common symptoms of vitamin D deficiency:

If you think you may have a vitamin D deficiency it’s a good idea to have a blood test. This will allow you to accurately check your levels. In our Maidenhead clinic we offer a testing kit. This can be completed in clinic and then sent off for testing. It is only a finger prick test so it’s quick and easy to do. You can have blood tests through the NHS, however, the ranges that they test aren’t as accurate. They have 2 ranges: either deficient or sufficient. However, there is a middle ground in which these symptoms can still occur which is insufficient (see the graphic below for full explanation). If you do decide to go through the NHS it’s important to get the actual figures so you can compare these for yourself.

How to find the right vitamin D supplement

Finding the right supplement can be daunting with the amount that are on the market at the moment. From sprays or drops to tablet form, which one should you take? At our Maidenhead clinic we have a vitamin D spray that we believe is one of the best on the market. It comes in the optimal vitamin D strength, while also containing vitamin K2. This is another important vitamin to enable maximum absorption of vitamin D into the bones. Personally, I recommend getting this supplement due to its purity. It’s taken using a spray applicator, making it easy to use – especially if you are not a fan of swallowing tablets.

Many other vitamin D supplements contain different bulking and anti-caking agents. These can actually stop the vitamin being absorbed by the body… completely counteracting the reason for supplementing. Unfortunately, they exist.

Not keen on having blood tests? Then taking a vitamin D supplement without a test would likely cause no harm. It’s very hard to take too much vitamin D. As mentioned earlier, 87% of the U.K population are deficient anyway! So you would most likely benefit from supplementing vitamin D.

However, before taking a supplement it’s a good idea to check with your doctor. It’s important to know that it doesn’t interfere with any other medications that you’re currently taking.

If you’re suffering with pain and would like some more information, why not book yourself in for our free 15-minute discovery appointment to get the ball rolling, after all your health should come first!

It’s a no obligation opportunity to discuss your problem and learn which treatment is right for you.

We’ll even recommend other practitioners and treatment options if we’re not the best fit. 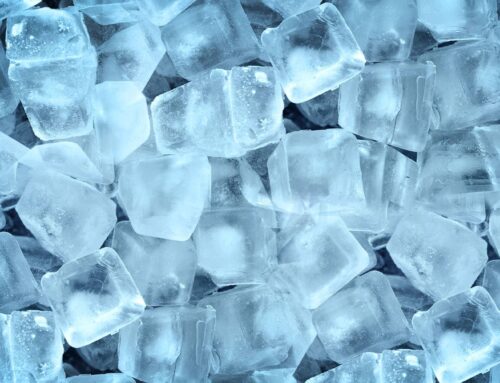 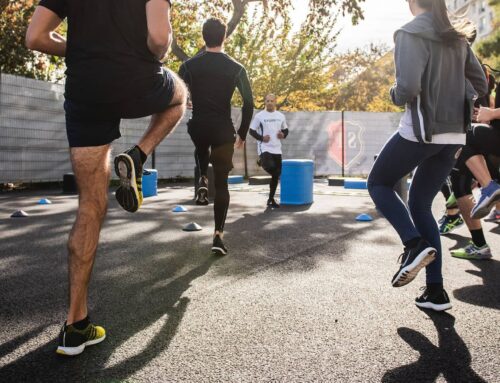 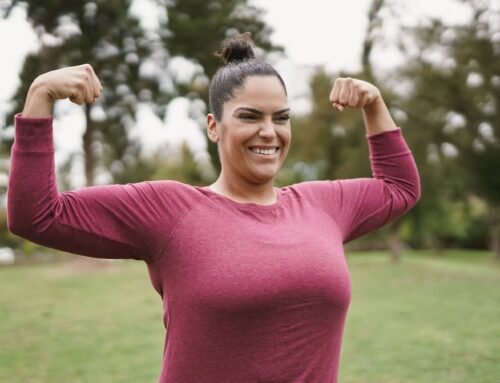 The first step to owning your health

Unsure where to start or which practitioner to see? Book a Free 15 Minute Discovery Consultation to speak with one of our experts today.

15 minute consultations are about you. There’s no high pressure sales pitches, no catches or hidden fees & absolutely no obligation to book a treatment.